This is the third time I've gotten to see Gaelic Storm in concert and I think it was the best show of theirs I have ever seen. Easily one of the 5 best concerts I have ever seen. The audience was so energized and with the band it was fantastic!
Read More 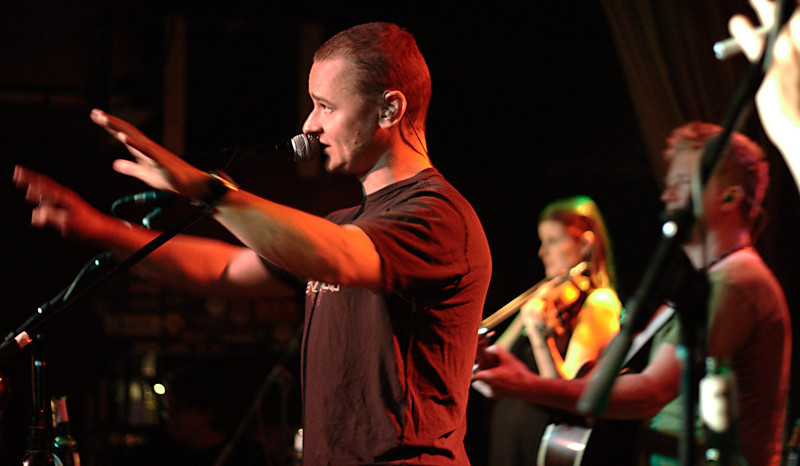 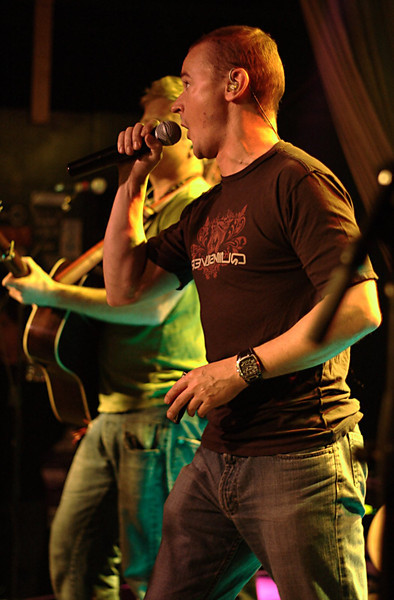 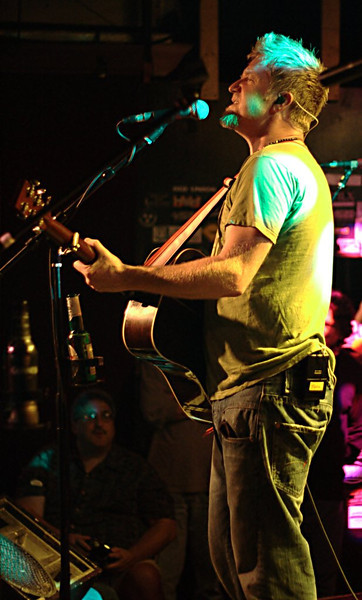 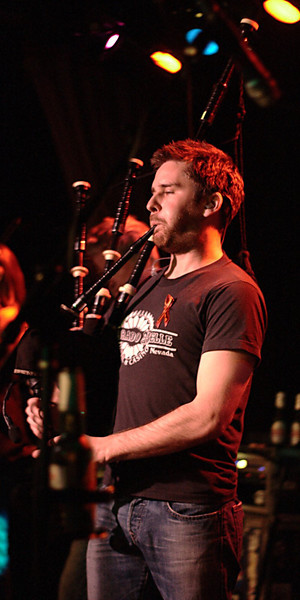 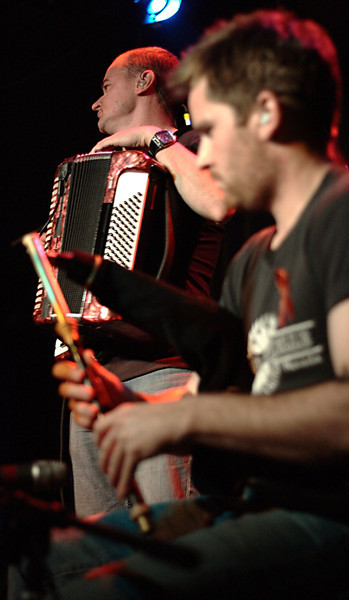